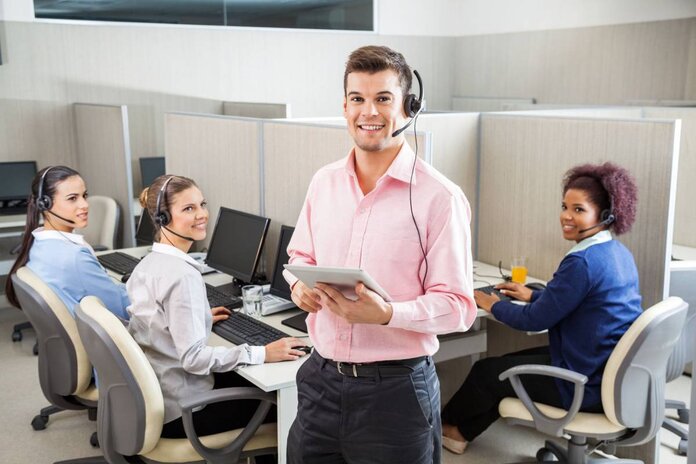 “Local priests across the region were telling us that Sundays were becoming a nightmare,” confirmed Father O’Brien, Priest for Social Media and Content Management.

“It was taking all day to hear confession and then we put our heads together and realised we could work smarter, not harder.”

“At the ‘Lean Working; Priesthood in the Digital Age’ conference last year we realised that 66% of our confession time was taken up with this one sin. Reducing duplication through workstream management was the next logical step.”

“Callers are instructed to enter the number of children they have sodomised, followed by the hash key. They can then press 1 for altar boys, 2 for choir boys, 3 for orphans, and so on. A recorded voice then absolves them of sin leaving them free to go about the rest of their day.”

Gesturing towards the crowd carrying placards and pitchforks gathering outside his office, Father O’Brien commented, “People are always saying the church needs to modernise, then when we do, something like this happens. I don’t know what you people want from us, I really don’t.”