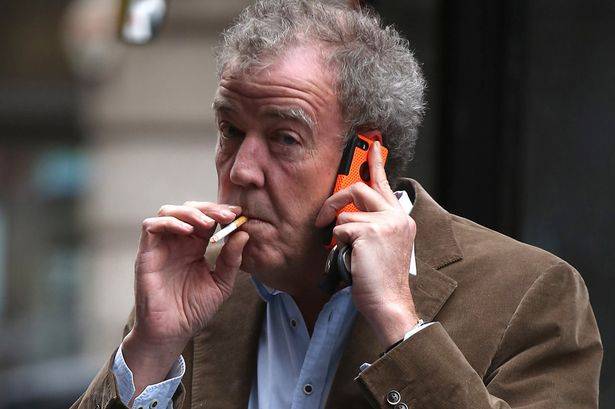 “It’s not remotely hypocritical” said Express reader and fan of a no-deal Brexit ‘to show the EC who’s boss’ Ron Bawleaux (63) “When Jezza and his mate Hamboy were in Top Gear and making fun of foreigners, it was right and proper to complain about the BBC superstate cracking down on his right to free speech. But, and here’s the BIG difference, he’s now said something I don’t like so I want the traitor hung.”

Express readers were also keen to point out that Clarkson was ‘past it’, ‘over the hill’ and ‘a has-been’ and therefore his views could be ignored. However they stuck hard to the idea that Brexit should go ahead despite being largely delivered by a campaign harnessing the views of Nigel Farage, a past it, over the hill has-been.