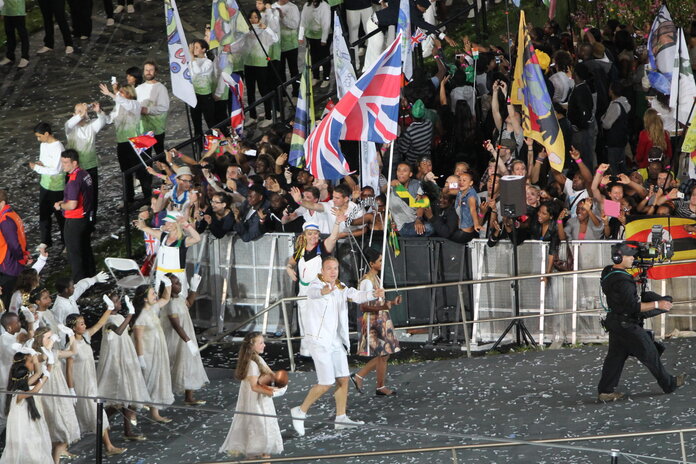 Team GB are set to announce that “Stable Door Shutting” will become an Olympic sport, The Rochdale Herald has learned.

Following the UK government’s announcement that perhaps it might not be a bad idea if everyone were to wear masks during a global pandemic of an airborne virus after all, Team GB has announced that they will be funneling all their resources into training for the World Stable Door Shutting championships.

Having waited three months to put quarantine measures in place for visitors arriving in the UK during lockdown, the latest announcement that the wearing of masks is finally becoming compulsory in shops in England was initially seen as a potential silver medal winner behind Team USA’s “I never said I don’t believe in masks” slogan.

Team GB hope to have assured the coveted gold by delaying the enforced wearing of masks in public places by 10 days rather than introducing it immediately.

This inane dumbfuckery will surely clinch the title for Team GB.

Perhaps Messrs Baddiel and Skinner could do a song.

Olympics cancelled. To be replaced by international Fortnite tournament.

British public excited by boxing match between two men they wouldn’t want to move in next door.