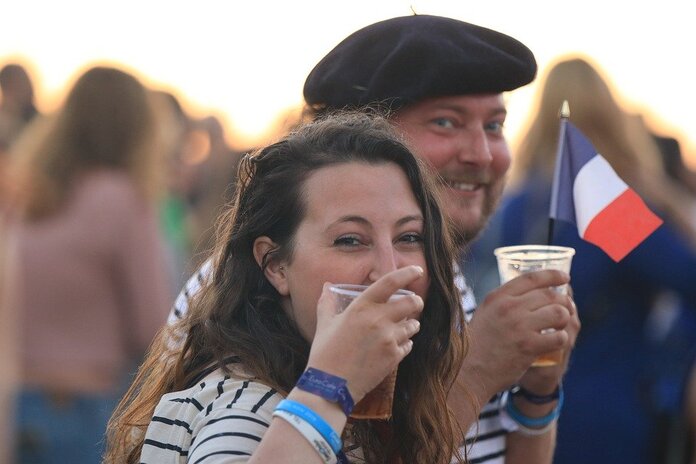 Benjamin Griveaux dropped out of the race to become the next Mayor of Paris after video emerged appearing to show him making love to Mrs Fist and her five lovely daughters.

Monsieur Griveaux insists that the video simply shows him vigorously washing himself and that, in the wake of the Coronavirus outbreak, he wanted to show the recipient his morning cleansing routine.

The video, which came to light on Valentine’s Day no less, was sent to a young lady, with whom he had been exchanging texts, along with the message “Me this morning when I wake up.”

It would appear romance is not dead in the city of love.

New EU regulations will require all new houses to have Toulouse

Santa to be denied entry to U.K. under proposed points system

You had some very fine people on both sides, Trump tells D-Day veterans