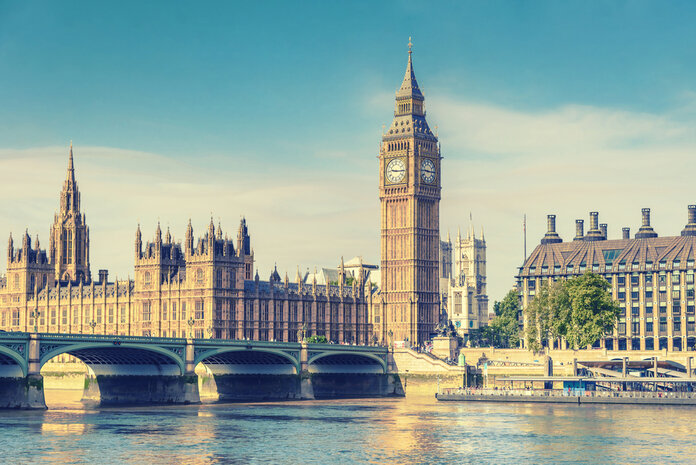 MPs are meeting this afternoon to discuss vital legislation that could break the Brexit deadlock and potentially save the Government.

A bill tabled by Jo Swinson, leader of the Liberal Democrats, is currently being discussed in the chamber.

The bill proposes to give every single Leave voter in the UK a really, really bendy banana “like what we used to get before the EU straightened them all out “and a note written in quill saying “congratulations we’ve left the EU.”

The motion has been met with broad approval by the Liberal Democrats, Independent MPs and rebel Conservatives.

The DUP is still reading it with its tongue stuck out.