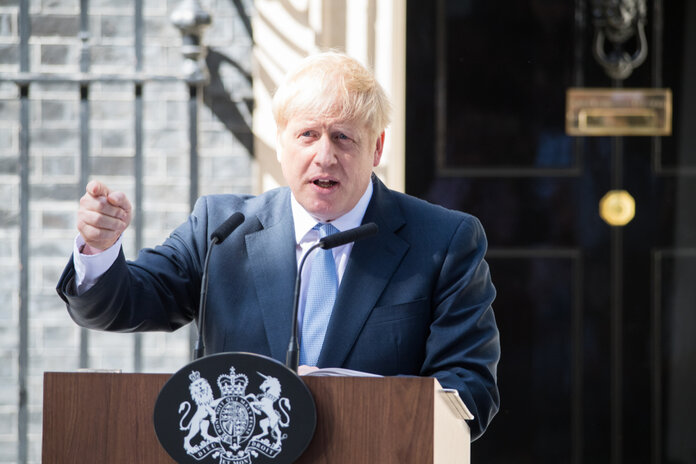 Millions of viewers who tuned into a BBC broadcast of tens of thousands of people booing and hissing at Downing Street today were left disappointed after the Prime Minister drowned out the crowds with an incessant droning sound.

“I just tuned in to listen to crowds chanting meaningless slogans and the occasional ‘free Palestine’ at the demonstrations in London.”

“It’s quite soothing background noise, I find it difficult to sleep at work without some white noise on.” Jeremy Corbyn, yoga enthusiast, vegan sausage maker and part-time leader of the opposition, told The Rochdale Herald.

“I was just beginning to nod off listening to an entire generation plead for their futures when some berk started waffling on about a general election or something.”

“It was a very strange sound. Almost human, but not quite and pretty much unintelligible.”

“He almost completely woke me up.”