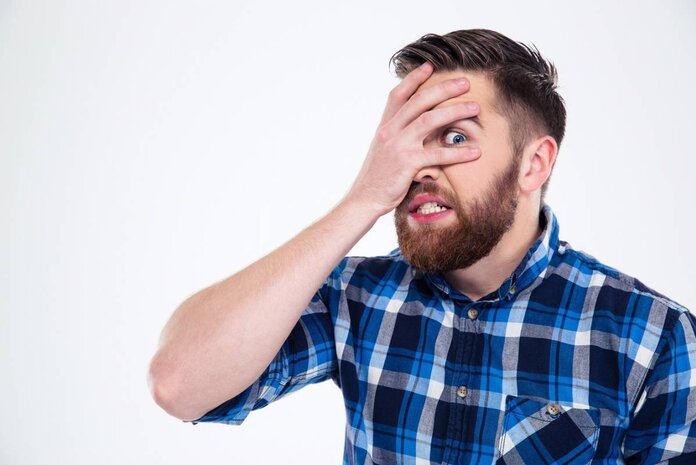 The population of Wales has been awarded a collective 2016 Darwin Award for its staggering act of self immolation in last year’s referendum on membership of the European Union, it was announced Sunday.

Speaking to the Herald, Darwin Awards spokesperson Natalie Selexian explained that Wales had been unanimously chosen as winners for voting emphatically to leave the EU despite being the biggest net beneficiary of EU funding in the UK.

“Frankly we’ve never encountered an entire country deciding to remove itself from the gene pool so comprehensively,” she said.

“Wales receives over £245 million more from the EU than it pays in compared to the rest of the UK, which contributes more than it gets back, and yet voted overwhelmingly to leave, more strongly even than England,” said Selexian.

“And yet 17 out of 22 Welsh regions voted to leave, some of them up to 62% in favour, where is the sense in that?” she said, explaining that after 2020 they’ll be needing their bread of heaven because they’ll be lucky if Westminster subs them enough money for a dose of paraquat each.

Wales, she explained, had voted collectively for economic and commercial suicide and is a worthy recipient of the Darwin award.

“There’ll be welcome in the hillsides my arse, the place will deserted apart from the sheep,” she said adding that possible ovine contamination of the gene pool was one cause of the mass vote for self immolation that had been considered by the Darwin award panel.

“Let’s face it they clearly believed any old shit about immigration the leave camp threw at them. How do they think Shirley Bassey came to be born in Tiger Bay? Clue – her mother didn’t get there on the Ffestiniog Railway,” she explained.