Jonathan Harmswoth, 4th Viscount of Rothermere, controlling shareholder and current chairman of the Daily Mail has finally come clean and admitted that the newspaper is simply an elaborate hoax that went too far.

It has long been suspected that the publication is simply full of shit and exists only to increase the misplaced fears of uninformed bigots who believe any inflammatory headline they read, without even finishing the first paragraph of any article, but today’s announcement confirms what everyone with a brain-cell already knew.

First published in 1896, by Alfred Harmswoth (later Lord Northcliffe) and his brother Harold (later Lord Rothermere), the Mail has a long and frankly appalling history of support for fascism, homophobia, racism, hatred of poor people, sexism, outright lies and general bigotry. Today, however, is the first time anyone associated with the poisonous rag has actually admitted that nobody was ever meant to believe a single word printed in it. 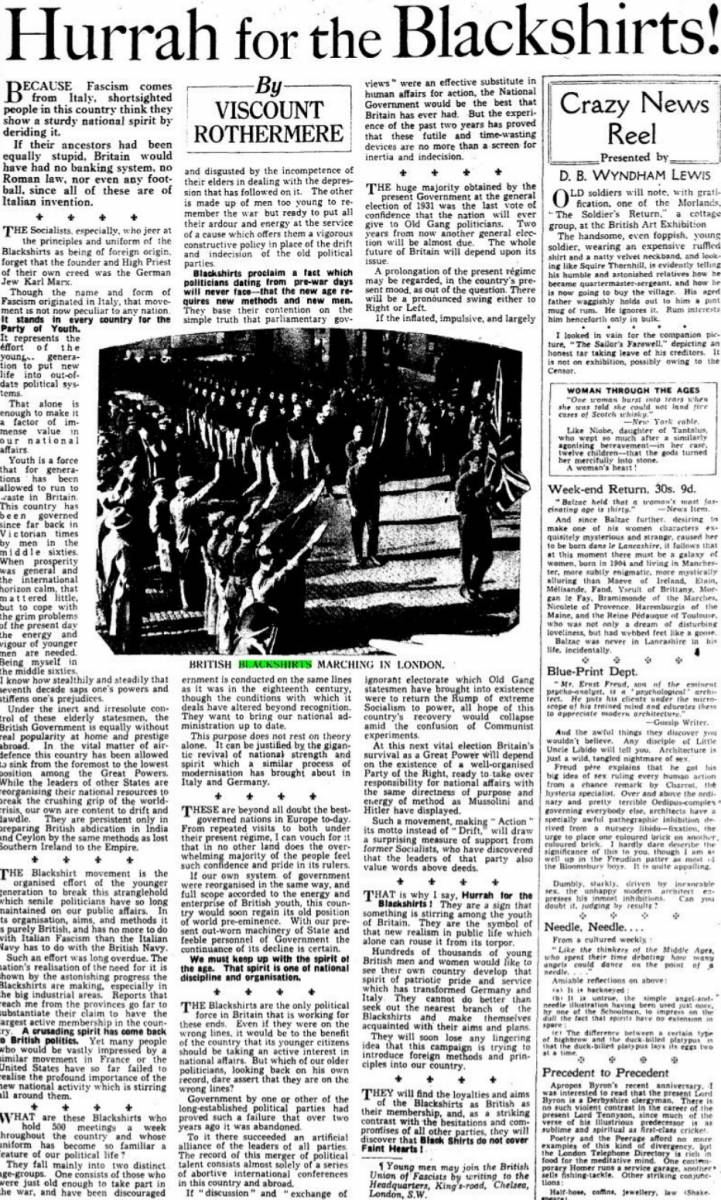 ‘Back in 1933, when the original Lord Rothermere predicted that “The minor misdeeds of individual Nazis would be submerged by the immense benefits the new regime is already bestowing upon Germany”, everyone at The Mail thought that the public would see through us, but they lapped it up’ – the current Lord Rothermere allegedly claimed. ‘We supported Oswald Moseley and said he had a “sound, commonsense, Conservative doctrine” for crying out loud’. 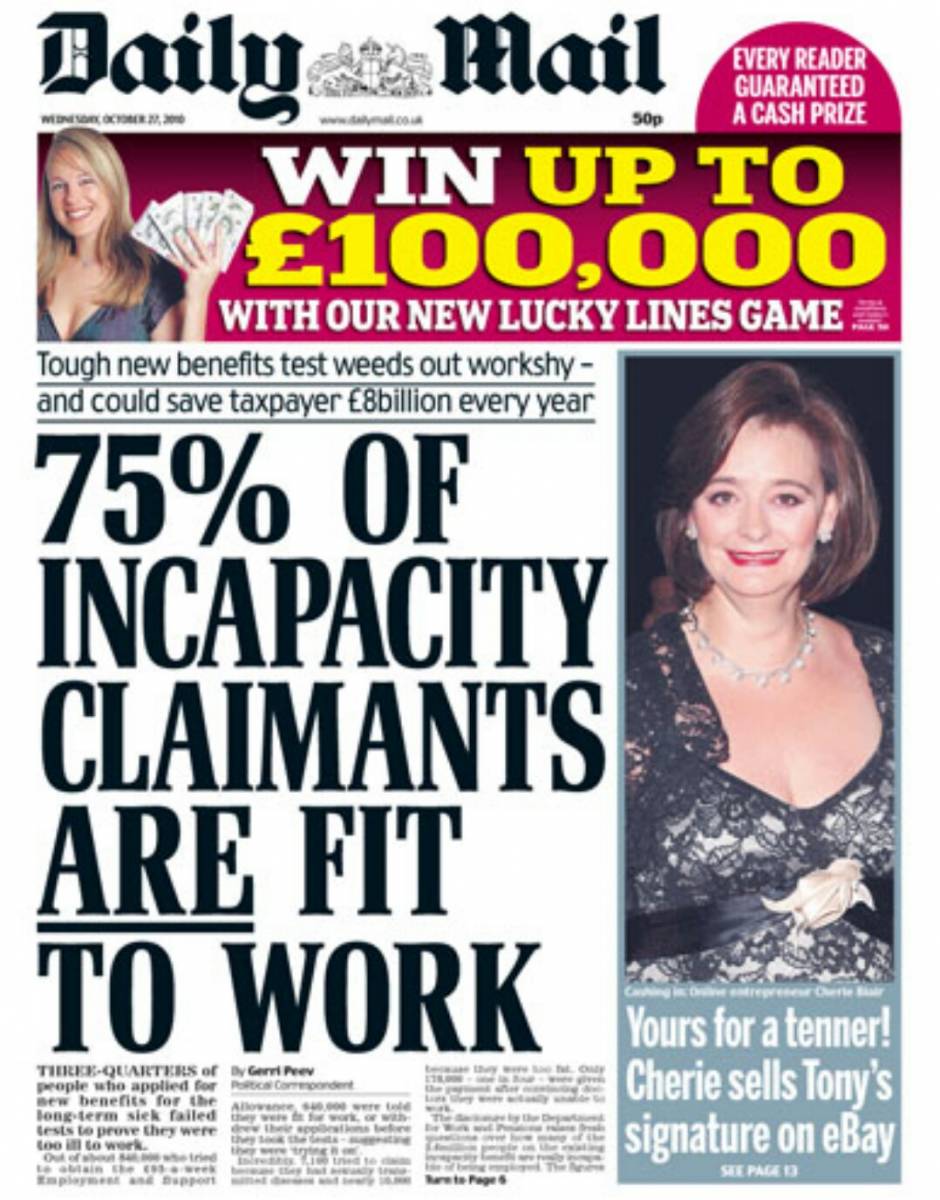 Lord Rothermere reportedly added, ‘for our entire existence we’ve run deliberately inflammatory headlines demonising working class people and minority groups, but so many people failed to see through our bullshit that we just had to keep going. In 1993 we ran the headline “Abortion hope after ‘gay genes’ finding”, suggesting parents getting rid of potentially homosexual children was a positive thing. We never thought for a minute the public would agree, but vast amounts of them did’. 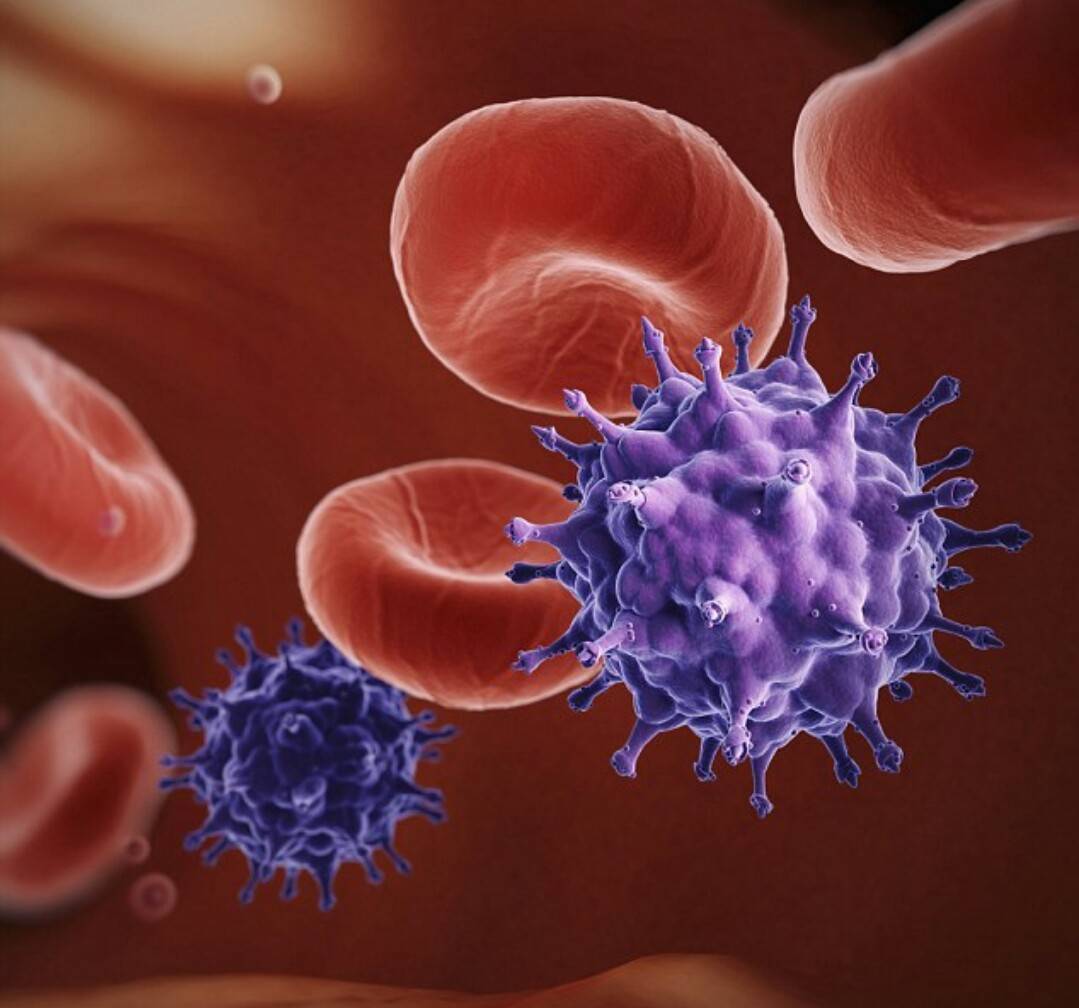 A source told The Herald that Lord Rothermere finished his statement by saying, ‘The Mail was started (and continues) as a way to get hate-filled morons frothing at the mouth over stories with no basis in fact. It was always intended to shut down once enough of the shitwitted arsebaskets buying it realised that nothing we say is true, but that hasn’t happened yet so here we are. I’m releasing this statement in the hope that we can stop publication very soon because, to be honest, I’m sick to death of peddling falsehoods on a daily basis’.

Have you ever believed anything you’ve read in this greasy shitrag? Please let us know in the comments below.

E. Begum granted permission to return to Rochdale from that there...

Politics July 19, 2020
We use cookies to ensure that we give you the best experience on our website. If you continue to use this site we will assume that you are happy with it. Our cookies contain no chocolate chips and are inedible.Yeah, alright!