Having had 27 years to think about it the House of Commons voted this evening almost 4 to 1 in favour of restarting the Cold War with Russia.

Following the paper thin plots of the last eight Bond Films and the worrying surge in popularity of the Jason Bourne franchise 417 MP’s voted in favour of renewing the Trident weapon system to save British jobs at Pinewood Studios. 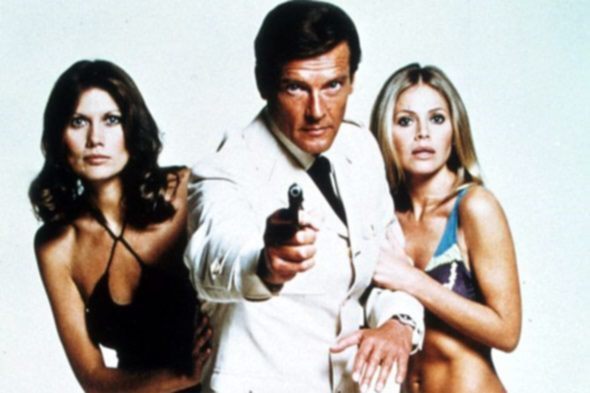 “It’s difficult to make a really good spy film if you don’t have a backdrop of of state-sponsored suspicion to use as a plot device.” Angela Eagle was allegedly overheard to say,”All this cyber conspiracy nonsense is not for me, give me a good old fashioned end of the world plot line.”

If you’re going to build a weapon you can never use, building it for better Bond films is as good a reason as any we suppose.