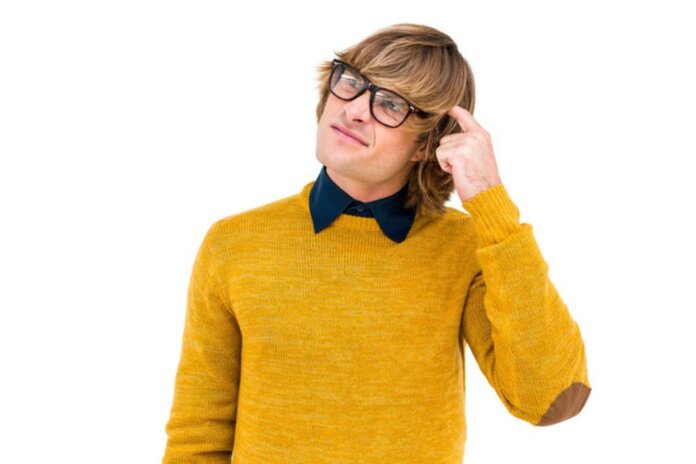 The University of Life has expressed surprise at the number of people on Facebook claiming to have studied there and who are suddenly experts on economics.

Vice-Chancellor and senior lecturer on vice, Bob Logg, told us.

“It’s unbelievable. Our students are all over Facebook comments on pages like ‘We are the 52%’ and ‘Brexit Brexit Brexit’ expressing their in-depth knowledge of how the WTO operates and the extensive economic bonuses Brexit will bring.

“Their knowledge is clearly at an advanced level, with revisionist theories challenging accepted economic theory. Many are pointing out that the Heath government was presiding over a time when ‘Britain was truly Great’.  Rather than the mainstream Remain-biased twaddle that we were the sick man of Europe and our cars were shite.

“Others are making the, clearly economically sound, point that survival in two historic World Wars pretty much guarantees economic well being in the 21st century.

“Many of our ex-students’ writings about post no-deal Brexit prospects for Britain also factor in Britain’s large and successful Empire; or failing that, our extensive Commonwealth. Invariably overlooked by fear-mongering Remainers.

“No, it isn’t the quality of expertise that I’m wondering about, it’s the fact that we don’t actually have an Economics Faculty.” he pointed out.

“It’s the fact that our basic numeracy degree peaks at knowing how many 20 is, to make sure the pack of cigs you bought off Sid, who’s just done a Calais run, is full.”