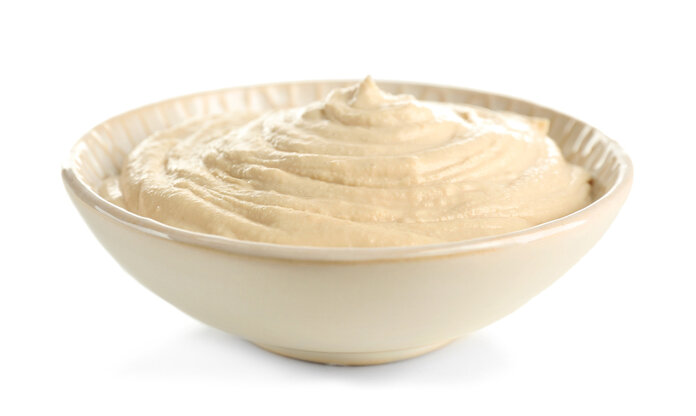 News is breaking that a well-known northern supermarket is to start selling hummus at some stores at some point in 2021.

It is thought that Booths in Preston is planning the bold move to branch out into exotic cuisine after successfully introducing a second type of pie, chicken, to its pie range in 2017.

“We’re well known for innovation. We’ve been leading the field in Northern supermarkets for almost a decade.”

“We’ve been stocking both types of cheese; yellow and Dairylea; since the mid 1990’s and according to people who have been somewhere other than Preston we’re the only shop to stock quilted bog roll north of Stafford.”

“We’re still not 100% sure what hummus is for, apparently you can eat it.”