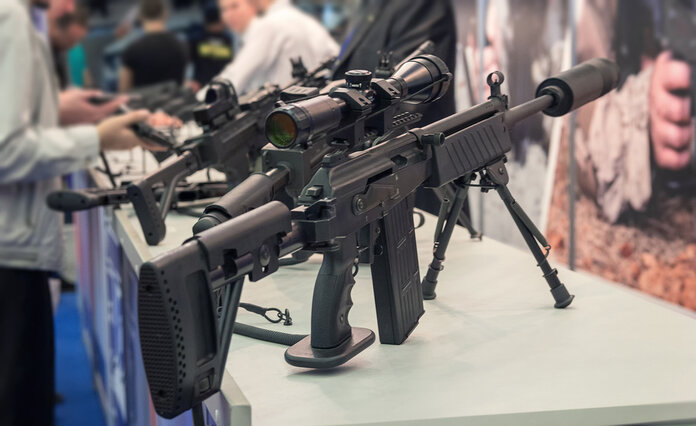 A country that has a really serious problem with deranged lunatics buying really big guns and shooting dozens of strangers has publicly said it has “no idea’ how to solve the problem.

“We just have no idea how to solve the problem of pretty much anybody being able to buy a sniper rifle or a bloody big machine gun and shooting at random strangers. It’s really got us stumped.”

The country which has had 1,516 mass shootings in the last 1,735 days and seen more than 11,000 gun deaths in 2017 alone has said that they have tried absolutely everything to try to solve the problem.

“We’ve tried selling more guns, making them easier to buy, relaxing laws on background checks, making it possible to buy them at gunshows without having to show any identification whatsoever. Nothing at all seems to work at all.”

More Americans have been murdered in the United States in the first nine months of 2017 than have died in the last sixteen years of conflict in Afghanistan and Iraq combined.

“It’s a real conundrum. I’m not going to lie it’s got us stumped.” A spokesman for America told The Rochdale Herald.

“We’re pretty much all in on the ‘only a good guy with a gun can stop a bad guy with a gun’ strategy. I’m beginning to think it might not be as effective as a strategy as it as a catchy slogan.”

When we suggested that they might just simply stop selling guns and bullets to people who want to buy them they looked at us blankly and said.