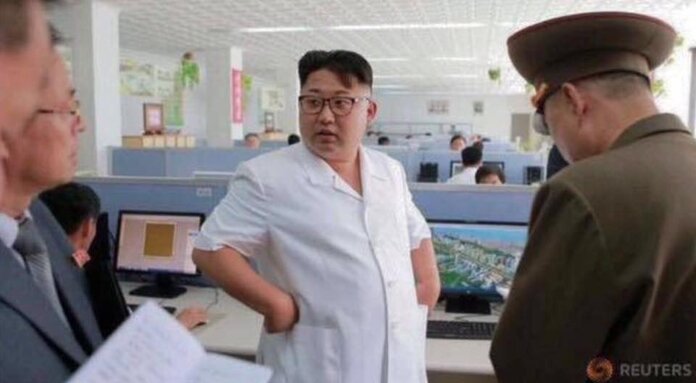 Mr Jong Un is a long time fan of all fried food and is understood to have visited several hundred fish and chips shops in the North of England between 1993 and 2000 while he was a student in Switzerland.

A press release from the North Korean news service heralded the launch of the latest exercise.

“Supreme Leader Kim Jong Un invented fish and chips in 1994 and bequeathed the recipe to the people of Lancashire as an act of benevolence and international cooperation.”

The restaurant will feature a range of battered classics including Icelandic Cod, Nordic Hake and Imperialist Dog.

According to the Korean Central News Agency of the DPRK the endeavour was awarded five AA Rosettes and and seven Michelin Stars over the course of their first day of trading.