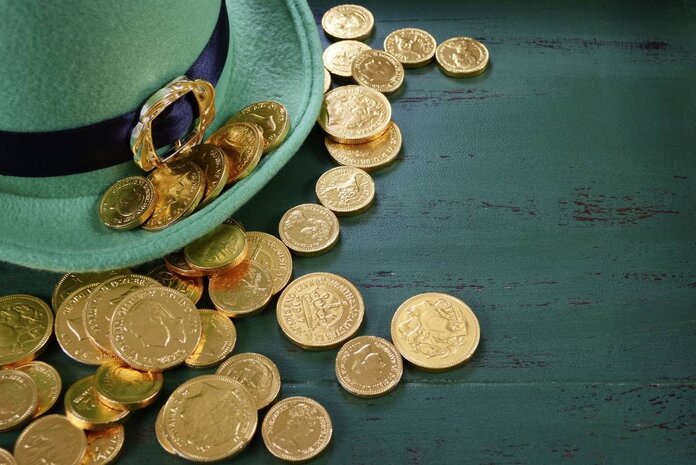 Terrorists worldwide are saving money on their energy bills as millions of Jihadis unplug their Samsung smart TVs from mains sockets.

The move comes after revelations that the CIA and GCHQ have hacked into the sets to turn them into listening devices. “This is an incredible boost for green terrorism, thanks to Allah, and the money saved will go into killing unbelievers…”, said a so-called spokesman for the so-called Islamic State’s so called Responsible Energy so-called Committee.  “…after we have fertilised the plains with the blood (organic of course) of our enemies and built the Caliphate, we can progress to a zero-carbon energy policy and live in the secure knowledge that we can blow ourselves up in peace.”

Samsung is also expected to benefit from the revelations as terrorists will rush to buy their TV sets secure in the knowledge that all one needs to do to avoid monitoring is to unplug the devices.

The Green Party has cautiously welcomed the news.