The Editor of The Daily Mail was carried out of Northcliffe House in a straitjacket this morning after a photograph of a white man with the caption “terrorist” sent him over the edge.


News broke yesterday of a Royal Marine who has been hoarding pipe bombs and ammunition in weapons caches across the UK. In fact he was in the dock yesterday at Westminster Crown Court.

Mr Dacre had apparently been really excited at the prospect of “a really good terrorist story” because “they shift loads of papers” but was apparently struck dumb to discover that the terrorist in question was not in fact a Muslim.

“He’s obviously just got mental issues then. Stands to reason, you can’t be a terrorist without a beard and brown skin at the minimum. What do you mean he’s not fucking Muslim? What use is that, we won’t sell any papers. I tell you what, what if we write “Muslim Jihadi Muslim Pipe Bomb Muslim Terror Threat Muslim Plot Foiled” in massive letters on the cover we can apologise tomorrow in tiny letters on page 22. Would that work?”

Mr Dacre apparently spent fourteen hours trying to work the word Muslim into a cover story about a stoned white Royal Marine from Northern Ireland before his mind cracked and the medics were called.

They went with something about beads and Alex Jone’s pregnancy instead. 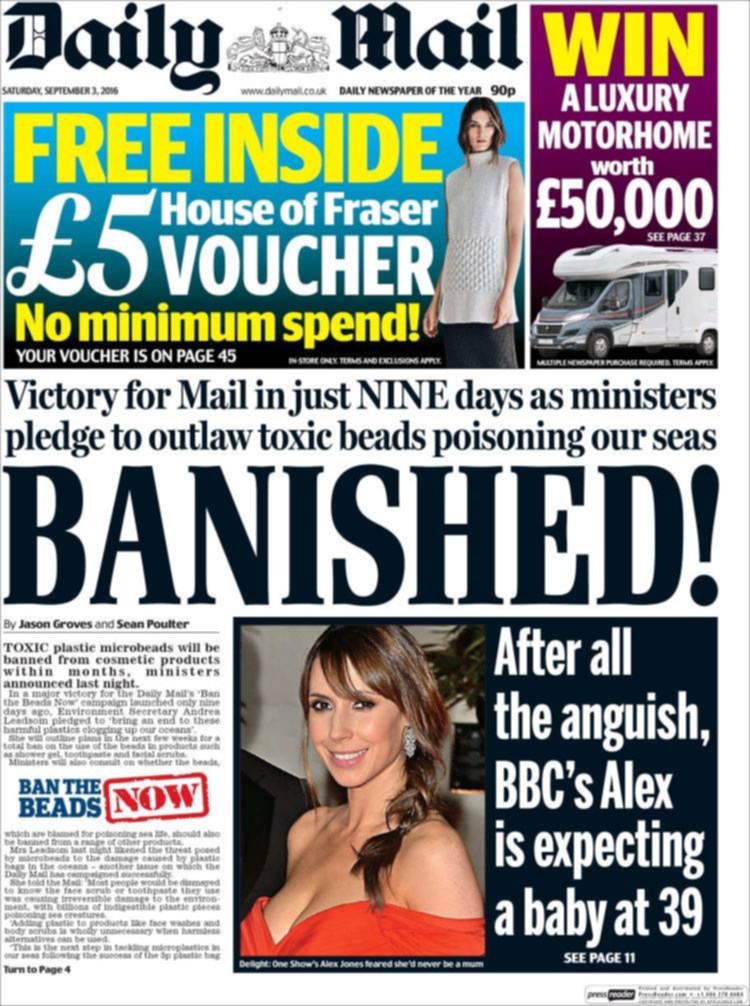