Prime Minister Theresa May briefly excited Brexiters yesterday when she announced she would definitely push the button.

As cheers rang out across the nation it slowly dawned on Europhobes that she was actually referring to the button that vaporises children in Russia in the event of everybody here being already dead.

“I reckon it’s a bloody joke, I do” remarked Paul Ardle, a UKIP voter from Wardle, Rochdale, “She’s got a great big flipping button marked ‘Article 50’ right there begging to be pressed and she’s banging on about firing missiles at citizens in another country! What’s wrong with destroying this one?”

The button in question- which like article 50 isn’t actually a button at all- would be completely pointless if pressed because American missiles would have already destroyed any targets we might fire on once they’d fired on us but Mrs May and Parliament seem to think it’s definitely worth spending billions of pounds on.

“We should have had a bus saying that if Trident wasn’t renewed that the money would’ve gone to the NHS,” said CND campaigner Jeremy Corbyn, “I wish I’d thought of that last week.” 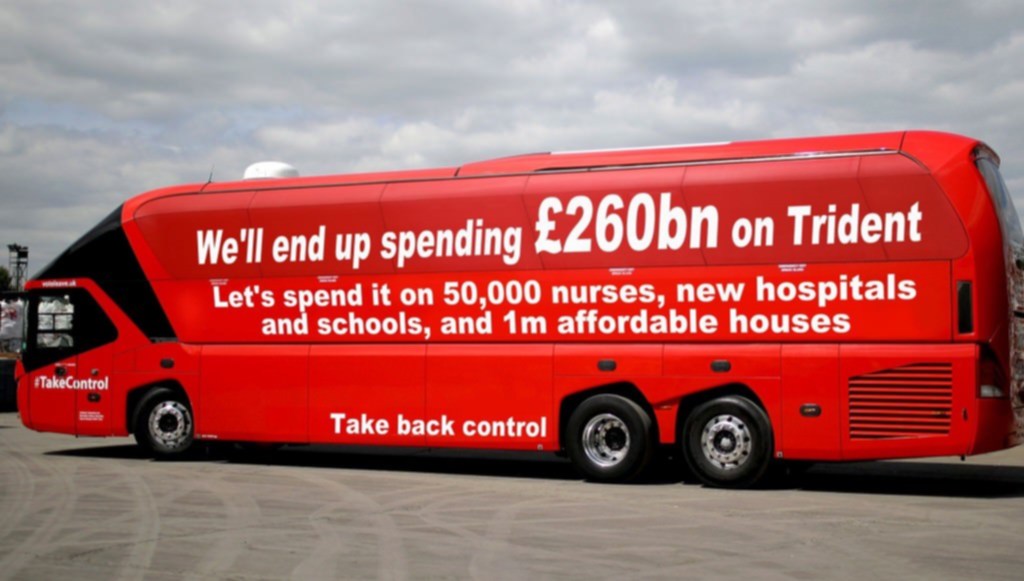 It’s not known if Philip, Mrs May’s Harold Lloyd impersonator and husband, is as keen on pressing buttons or indeed whether he knows where to find them.