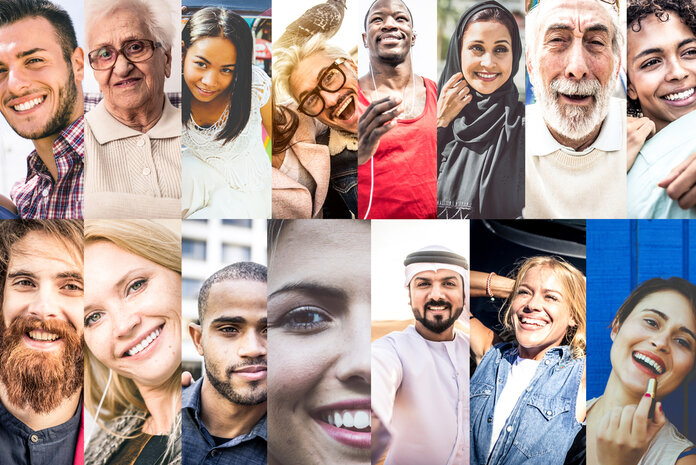 The revelation that there are more religions than just Christianity and Islam has caused mass outbreaks of shock and confusion among racists everywhere, it has been revealed.

The existence of other religions such as Buddhism, Hinduism and Sikhism has been revealed to racists across the country, and their reactions have been mixed.

Ray Cyst, 29, a Rochdale man, was quick to denounce the very thought of it. “Nah,” he said, “there’s just two religions. There’s Christians, us, white people, you know, the goodies, right, and then there’s them, the Muslims, they’re the baddies and they’re all black. That’s how it works, innit.”

Helena Handcart, 23, was similarly confused. “If there’s more religions than these two, why do we never hear about them?” she asked.

The actual answer is, of course, we do, but Miss Handcart maintained that we don’t.

The issue was sparked by the Hindu festival of Diwali being misidentified by various racist groups as a Muslim festival, and the consequences were predictable. Even Judaism proved difficult for them to get their heads around, with many Britain First members insisting that Adam and Eve were both Christian.

“Course they’re Christian,” said Mr Cyst. “And it was the Muslamic snake that talked to Eve, the silly bitch.”

Miss Handcart was similarly stubborn. “God sent Jesus down because the people had forgotten how to be Christian,” she said. “Why else would he risk his son’s life like that?”

I challenged them and others to find any mention of Christ or Christianity in the Old Testament, and every time had to point out which bit of the Bible that actually was. All of them were eager to look, convinced that they would find something proving themselves right. As they flicked through the pages, I noticed their eyes glazing over with disappointment.
By the time they got to the end of the Old Testament, they looked positively gobsmacked. I told them that they were welcome to go back to the start and try again if they thought they’d missed something.

With any luck, this will keep them busy, after all, if they’re sitting at home reading, they can’t be outside doing any damage. Just as long as they don’t take the bit about an eye for an eye and a tooth for a tooth to heart.

I left them each with the promise that if they could find any reference to Islam in either testament I’d buy them a beer.