In a move heralded as a new, cleaner era for the International Olympics Committee Lord Sauron announced announced his candidacy for the presidency of  the movement during the opening ceremony of the Rio 2016 Olympics. 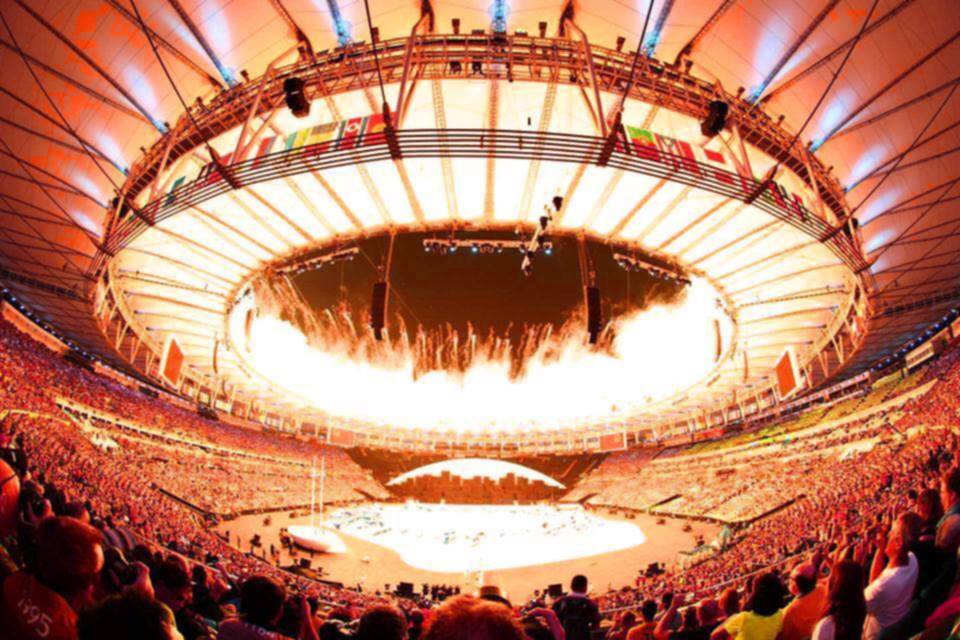 The evil necromancer who commands legions of Orcs and is responsible for the destruction of cities, and indeed entire civilisations, is thought to be a shoe in for the role following the tenures of Thomas Bach and Jacques Rogges.

Sauron, who has been described as a “sorcerer of dreadful power, master of shadows and of phantoms, foul in wisdom, cruel in strength, misshaping what he touched, twisting what he ruled” by both fans and critics, may be a little underqualified for the role but is thought to be a fast learner.

“The rings rightfully belong to Sauron, all hail Sauron, kneel minions, kneel.” A spokesman for the International Olympics Comittee told us.

Vladimir Putin and Sepp Blatter both welcomed the news as the dawn of a new age for sport.

All your medals belong to us – Says China

Balding just 2 Gold medals away from on air orgasm