A spokesman for Donald Trump has announced that the eagerly anticipated Trump autobiography is set for release in early December just in time for Christmas.

The book, titled “My Struggle” will focus largely on his work as a philanthropist, property developer and political thinker. 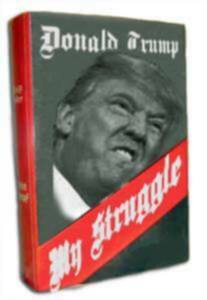 Some critics view the book as an attempt to rewrite history as there is no mention of Trump University or the four times he has filed for Chapter 11 preferring instead to focus on his involvement in the Munich Putsch, his thoughts on gold leaf interior decor and his political ideology.

“The struggle has been real for the Trumps.” Said Pamela Geller, one of Trump’s speech-writers.”From his humble upbringing as the son of one of the richest men in America, to dodging the draft, his dodgy deals with the Mafia in New York and Atlantic City not to mention dealing with allegations of sexual assault, multiple divorces and fantasising about his daughter. It’s been tough and then there’s Melania’s childhood as an underprivileged black girl in New York.”

The book is expected to run to almost 600,000 words, one third of which are the word Trump while the rest are expected to be wall, Trump, America, Trump, great, Trump, Mexican, Trump, Muslim and Trump. 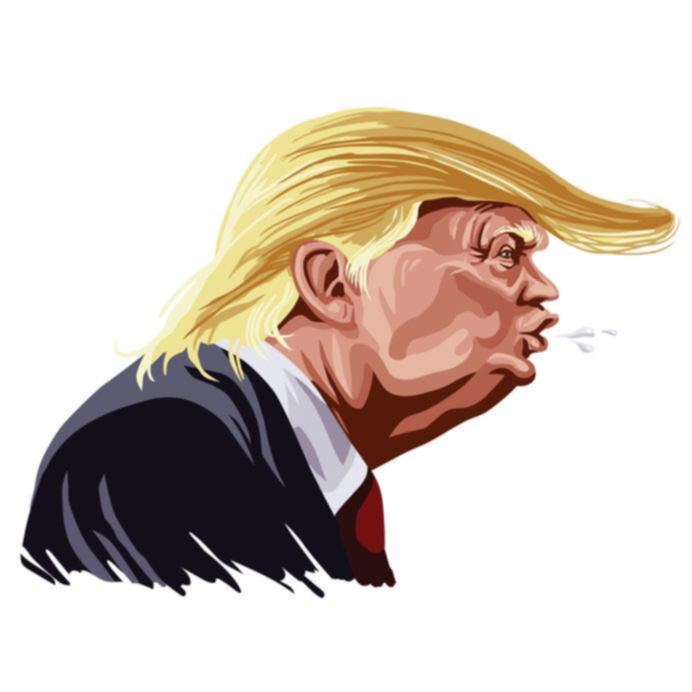 Trump gives a shot in the arm to 2020 Darwin Awards