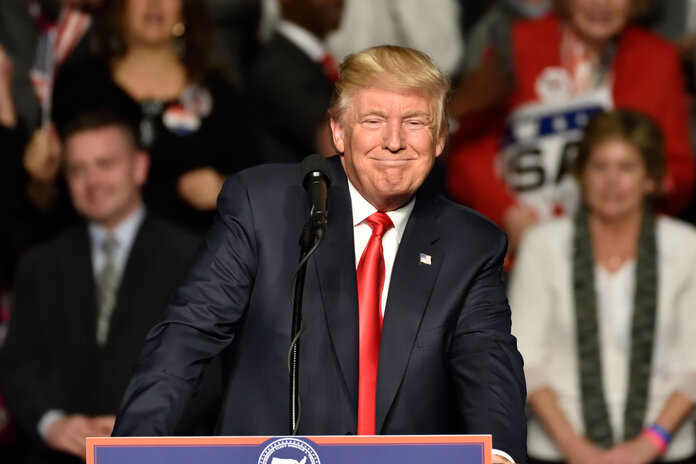 POTATUS has offered to use Government money to harvest the piss of some Russian prostitutes to douse the fires in California.

A spokesman said, “POTATUS decidedly that he needed to do something practical to alleviate the situation. California is undergoing a drought at the moment so water is scarce. But water is perfect for putting fires out. That’s when POTATUS had a light bulb moment.”

An aide told us, “It was very reminiscent of Archimedes. POTATUS was sat in the bath playing with his bath golf set. He said that it’s a shame Californians don’t have access to Russian prostitutes. According to POTATUS they can piss like a racehorse. He once met one that could piss for 20 solid minutes.”

It’s alleged that POTATUS will seek Congressional approval to use funds to fly prostitutes over on his private jet. They will then be bussed to California where they will be encouraged to piss on the flames.

A spokesman told us, “POTATUS has offered to fly to Russia in person to source the best prostitutes. He’ll then fly back to Washington with them. It’s a 15 hour flight so he’s graciously offered to help harvest the piss on the plane. There will be several hundred bottles by the time he gets back.”

Vladimir Putin has denied that he has had any involvement in the scheme saying only that POTATUS is welcome to use a Moscow hotel to hold the selection day for the prostitutes.

It’s not clear if Melania will accompany POTATUS on the trip.