Rochdale financial expert and three times bankrupt Brexit economist Ivana Sendham-Bach claimed today that the announcement that the UK was about to enter a recession was not connected to the EU referendum results. 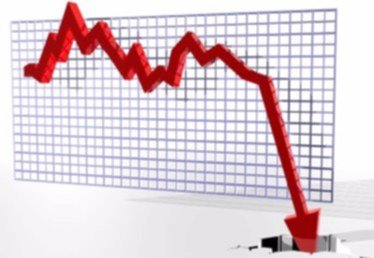 “I know it looks as if it’s a direct result but it’s actually the result of what’s happening in the wider global market,” said Ivana who blamed the previous worldwide recession on Gordon Brown, “Brexit is actually making us stronger. Just look at the export figures!”

Export figures have indeed risen as a result of the pound’s decreased value, but profit on exports has gone down.

“It’s not all about money!” added Ms Sendham-Bach.