Rochdale Council were under fire yet again today as councilors unveiled their latest vote counting intiative for the forthcoming re-referendum.

Last Thursday’s trial run of their new DRS system of voting has been universally branded an ‘unmitigated disaster’, due in some not small measure to certain borough’s final counts showing an overwhelming 114% decision to leave, chalked up against a minus 14% vote to remain in the EU. The reason for this seemingly mathematical impossibility is down to a loophole in the sysytem; for every percentage deducted from an assessed elderly or infirm voter, an identical percantage was added to the total vote of a younger healthier voter. As a result, when tallied together and deducted from the number of abstentions in an area with an unhealthily low voter turnout, the leave votes counted for a larger percentage than the remain votes and the abstentions put together, which were, uncharacteristically for the nation as a whole, pro-leave in the main part. 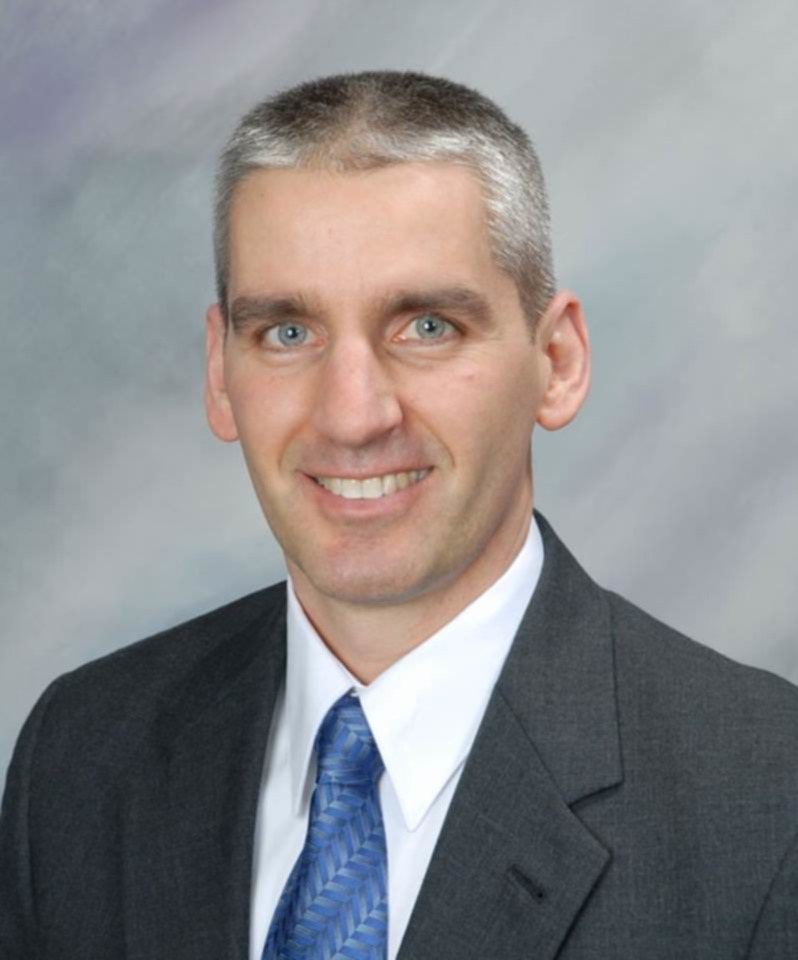 ‘This whole piss**@ing thing has been a fu**@cking shambles from the outset’ local councillor Norman Packett informed us IN AN EXCLUSIVE INTERVIEW WITH THE ROCHDALE HERALD. ‘This whole thing was meant to safeguard us from the worst case scenario, and what’s happened? The public have basically sha*t in their own faces. It’s a fu**@cking joke is what it is. I’d be laughing  were it not for the fact that we’re all royally fu**@cked’.

In a dramatic and unexpected result that bucked the predictions based on polls conducted by Rochdale-based market research company RORI, the general public seem to have taken the surprise step of demonstrating their disaffectedness and dwindling faith in their government by sticking a massive two fingers up to them in the form of giving them considerably more power by removing the shackles of EU beurocracy, red tape, intervention and general law, thus allowing them to do pretty much whatever they want to both them and the country for generations to come, without any let or hindrence from the EU, EU Commission or anyone else for that matter.

‘We really didn’t see this coming’ continued Councillor Packett ‘and in an attempt to minimise any further damage that might be caused in the forthcoming re-referendum, assuming Mr Farage’s campaign for a second referendum is successful, and I really don’t see any reason why it shouldn’t be, we are today announcing plans for our new trial voting system, officially titled Proportional Misrepresentation, or, to give it it’s officially sanctioned nickname, Votes For Scrotes. Votes For Scrotes is a fairer, more equitable system that will basically see that the value of certain constituents votes are whittled down on a percentage point basis, right down to zero if need be. And in extreme cases, well beyond that. I’m talking well into minus figures’.

Under the new scheme, it will be determined prior to voting whether or not voters opinions are valid, and, if they’re found to be worthless, then their vote is to be deemed worthless as well.

‘You know who I’m talking about’ continued Packett, Yesterday morning. ‘Googling phrases such as ‘What is the EU?’ ‘What is a referendemurum?’, and ‘What in the name of Holy fu**@ck have I just gone and done, God help me?’. Sound familiar? In conjunction with local service providers, we’ll be checking internet search history records VERY carefully. If you’re one of the fu***@cking scrotes that’s shafted the country for generations to come through being a misinformed, under educated fu**@ing MORON then don’t expect to get another say in anything ever again. End of.’

Reaction from local scrotes has been mixed. We spoke to a Mrs G. Duffy, 76, who told us ‘The EU? I couldn’t tell you, love. I thought we were voting on the WI. Well, I’ve never liked them. I lent a knitting pattern to Eva Bradshaw in 1962 and I still haven’t had it back. They can ruddy whistle, and I said as much at the ballot box last Thursday’.

Most other scrotes we canvassed were jubilant with Friday’s result, proclaiming it a ‘victory against darkies’. ‘I for one am thrilled to bits that we’ve finally got our country back’ said a Mr Sterling Prolapse, 68, of Lower Falinge, Oldham . ‘When do we get to send ’em back? And why haven’t we sent ’em back yet? And when can we send ’em back?’.

As yet, the Leave camp ‘remain’ tight lipped about the subject of anyone being sent anywhere, let alone back. Local Brexit campaigner Councillor Irene Omega-Speedmeister (Con) however deigned to furnish us with a quality soundbite: ‘New Labour voting systems aside, this great result in the Referendum heralds a glorious new dawn for our country to move onward and forward. Forward and onward to a better time in history, specifically Germany, roughly around 1936’.