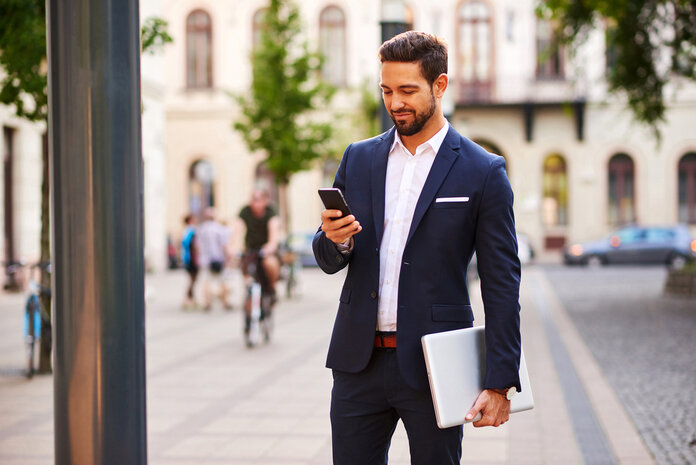 A man from Rochdale who refers to himself as an ‘alpha-male’ is in fact just a bit of a dickead sources have revealed.

The news follows reports of a man in Rochdale who refers to himself in the third person, wears a comically oversized watch and constantly has to remind himself and others that he is the dominant male in every group scenario.

“If you have to tell people that you’re the alpha-male then that means you’re the beta-male. That’s just how this works.” Leading Lancashire Zoologist Stephen Erwin told The Rochdale Herald.

“Other males tend to just know who the alpha-male is.”

“It’s rarely the one with an Audi and a Napoleon complex. It certainly isn’t the one who has to explain how big his penis is every five minutes.”