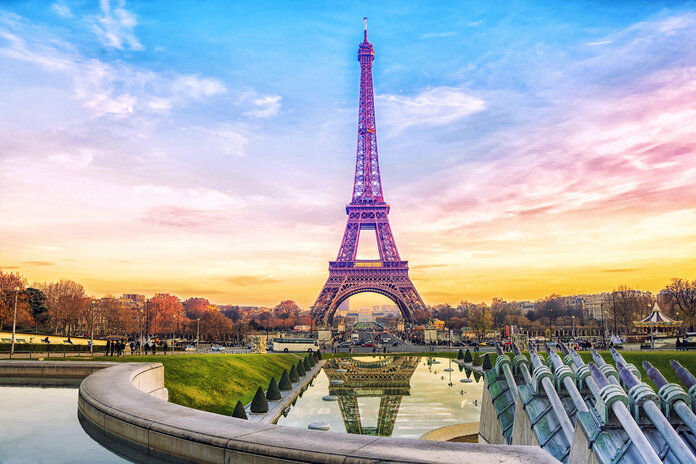 It has been rumored for years. Now it is official, France finally stops the lies. Confesses they only created the French language to avoid talking to the rest of the world.

Emmanuel Macron announced today what the rest of the world has known for centuries. Macon admitted the French language was only created, in order for France to avoid speaking to other countries. The French President said it started out as a joke almost two thousand years ago. Then it spiraled into something else. As the French were happy being left alone. Knowing the other countries couldn’t speak the country’s now confirmed made up language.

“I always thought it was weird in Paris. You try and speak French. Then they roll their eyes and finally say something in English.” – A London Woman told us after hearing the news.

Macron told us through the years as others learned the language the country had to discover new ways to ignore people. This naturally led to smoking. As smoking is scientifically proven to make you look cool and unapproachable. Combined with the French language it makes the person or group almost insufferable to be around.

Macron later admitted to other lies the French are responsible for. Although, we were so overjoyed to finally obtain this confession we left without listening.