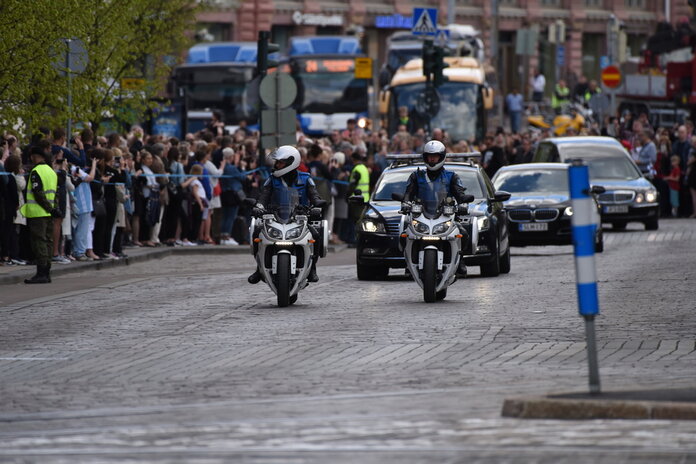 A Rochdale burglar who was killed whilst at work will receive a state funeral.

Councillor Tom Walsh said, “This man wasn’t any old burgular. He was the People’s Burgular and as such, it will be in the public interest, nay, it’s my civic duty to mark his passing by closing most of central Rochdale down and having a state funeral.”

Police Constable Stan Still told us, “I’ll be helping with the security. It’ll be an honour. He always had a cheeky quip and a good story for us when we arrested him. He used to always make sure he gave some of the proceeds of his burglaries to the local kiddies hospital at Christmas.”

Even the the burglars victims are supportive. “He always made sure he’d stolen the thicker cable ties from the Post Office. They caressed your wrists as he stole your stuff. He also made sure that his hostages were family members I didn’t really care about.”

The funeral will begin in Greater Manchester and will finish at St Chad’s church. It’s understood that school children will line the route.

One told us, “He was a nice man. When he burgled my house he was only carrying that hammer as a deterrent. He didn’t use it. He wasn’t a scumbag. He was a loveable rogue.”

It’s understood that a fund for a statue to the man has raised enough to pave the streets of Rochdale in bronze with enough left to cover Burnley high street in laminate flooring.