People from the south-east Asian nations of Indonesia and Malaysia put aside a dispute that has raged for generations regarding the origins a rendang curry.

“Justice for Chicken Rendang”, a Facebook page dedicated to the coconut curry, started a petition demanding Wallace and Torode apologise and one person wrote “As a Malaysian, if I could, I would personally go to the show and rendang their head. Uncultured swine, doesn’t know variety of cuisine and claims to be Masterchef?”

Kiwi born, legendarily shirty chef and Thai food specialist Torode is reported to have said “How f@cking dare they? Do they not know who I am? I’m a f@cking world renowned chef. If I say the skin is supposed to be crispy, it’s f@cking crispy. Got it?”

East-end barrow boy, greengrocer, self confessed thief and professional diner Wallace aparently told the bin man at Three Mills Studios “To be fair, if it hasn’t got a buttery biscuit base I haven’t got a clue what I’m talking about. Johnny usually goes on about crispy chicken skin so I thought I was safe.”

Malaysian prime minister, Najib Razak, is not happy about the comment and tweeted “Who eats ‘crispy’ chicken rendang?” 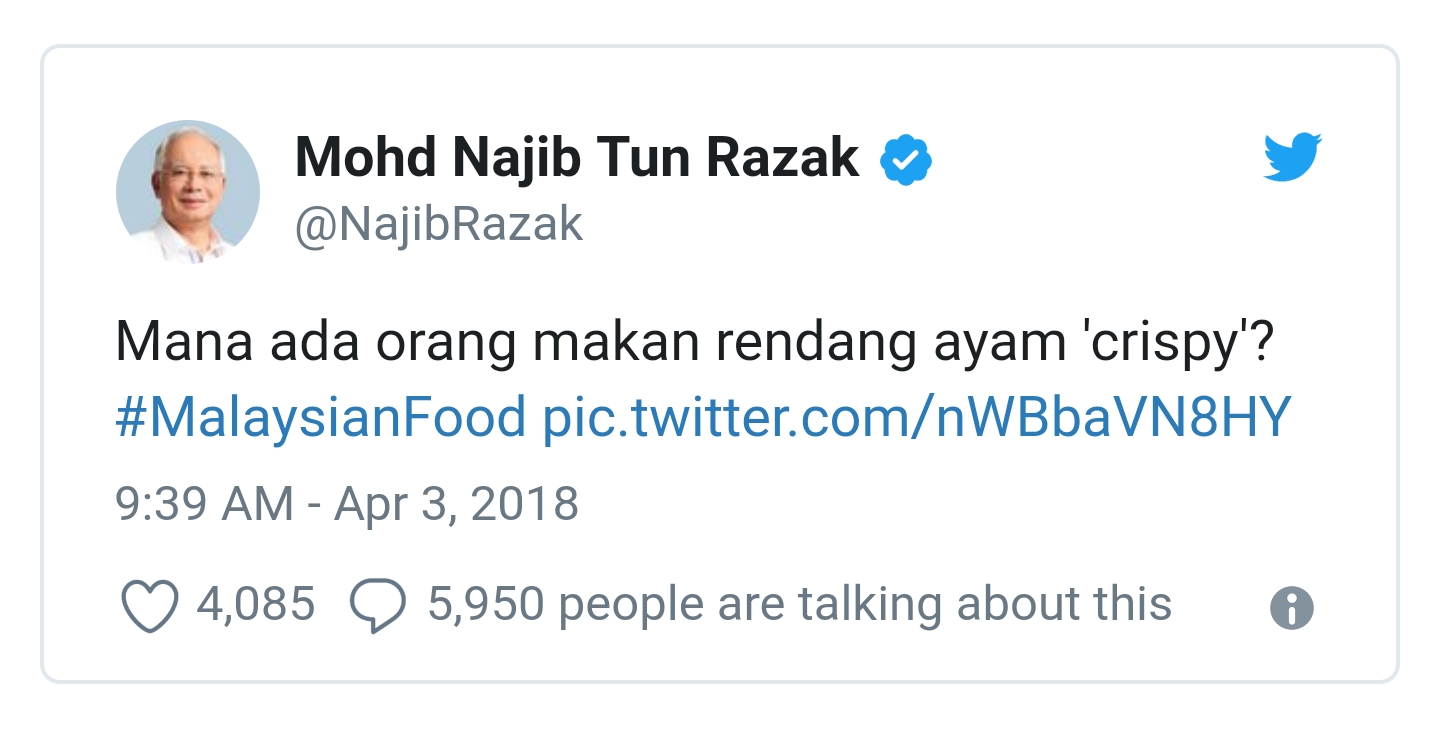 Razak has reportedly rolled up his sleeves and offered Wallace out into the car park to settle things in time honoured East End fashion adding “or are you just a crispy chicken?”

Local News June 23, 2020
We use cookies to ensure that we give you the best experience on our website. If you continue to use this site we will assume that you are happy with it. Our cookies contain no chocolate chips and are inedible.Yeah, alright!