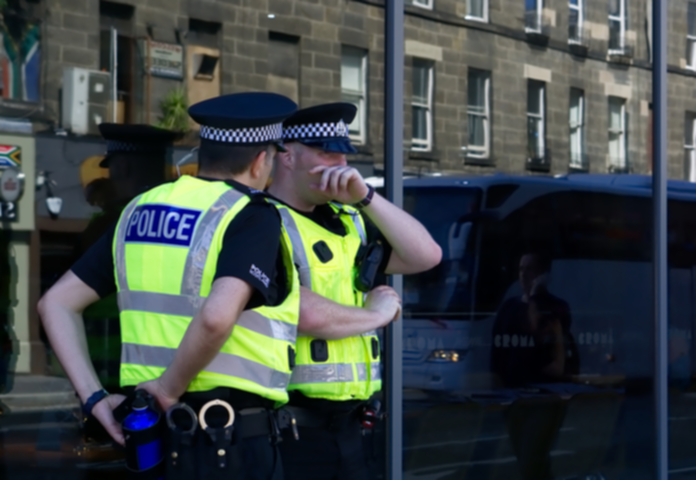 Local man Geoff Addy was out partying in Rochdale’s premier night club, Kokos, on Saturday for his mate John Bullington’s abortion party, when he was arrested for possession of the Class A drug cocaine.

However he was later freed without charge when the substance he’d purchased contained “less Coke than a Pepsi factory” according to Tim Simmons, the officer who carried out the arrest.

“Although there were trace amounts of the drug, but not enough to convict.”

In an interview with the Herald, Mr. Addy said;

“We were proper smashed on account of John being so happy that his missus deciding to terminate the sprog, he was dreading it so we let rip and needed a straightener. We’d been at that beer festival at the town hall for most of the night so were were wrecked on 8% cider”

“I usually get my sniff before we go out because it’s proper bang on off Simon Jones my dealer. Shit! Can you take his name out please? He’ll kill me.”

“Long story short we got it off some dude in Kokos, I thought it was strange when he charged me the price of his round, £17.69, for half a gram which he gave me in a Rizla after he went for a piss.”

“It’s good that it were snide really because I’d be looking at a stretch after putting that cat in the washing machine. At first I was well fucked off but at least the paracetamol in it cleared my headache.”

Rochdale Council made no comment but advised they’d be investigating the incident to prevent further town centre drug deals.